After extreme makeover, predictions for the Los Angeles Lakers by Josh Cornelissen
Could John Egbunu contribute down the road in Brooklyn? by Jacob Zinkula
Next1 of 31Prev post
Use your ← → (arrows) to browse 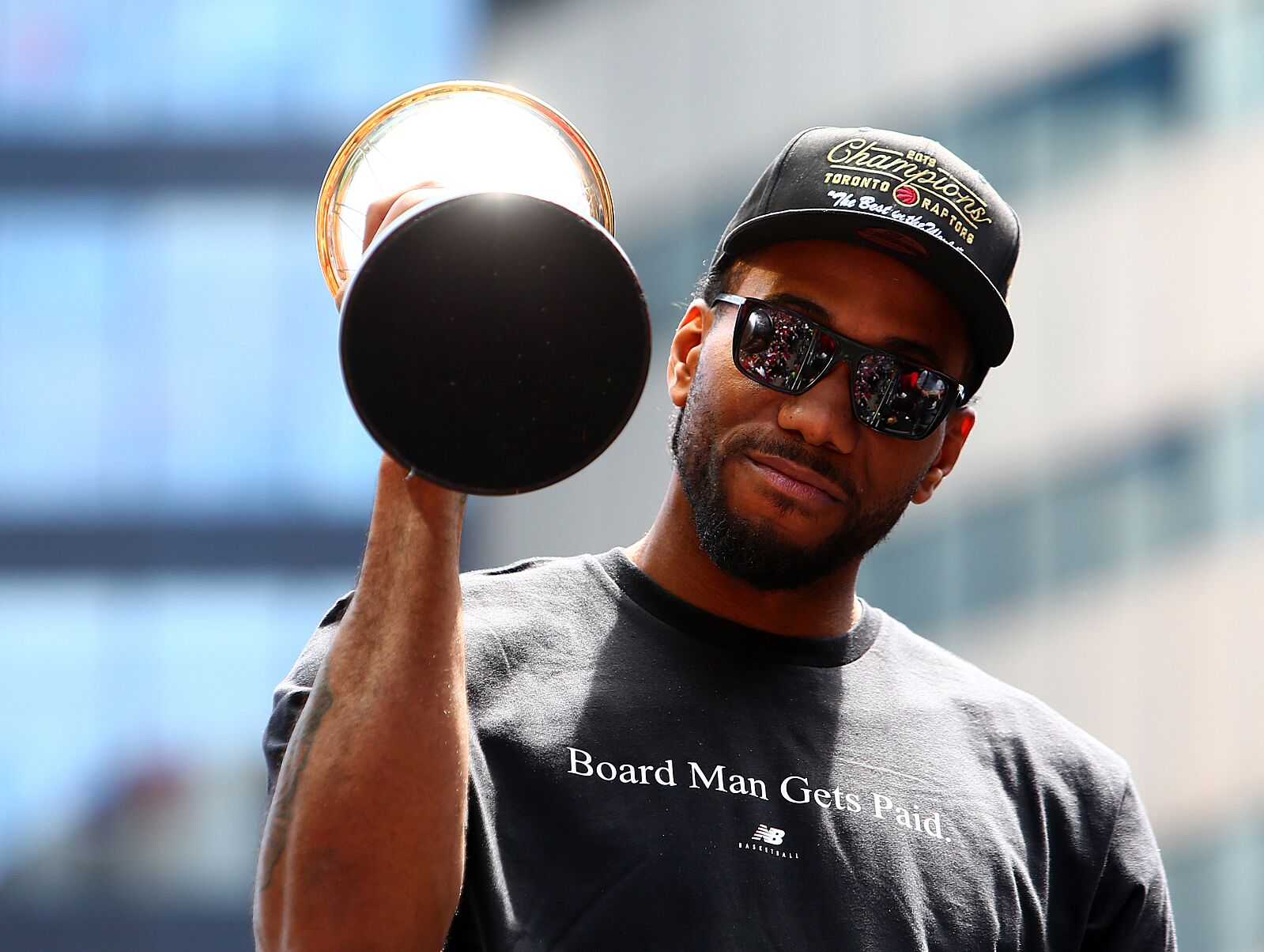 For NBA teams, trades are the easiest way to improve your franchise while also massaging the egos of the GM’s that execute them. These are the best ones.

There are three ways an NBA team can improve its roster: signing a free agent away from another team, drafting a player out of college, or trading other players and/or draft picks for another.

Of those three choices, a trade serves as the ultimate litmus test for determining an NBA executive’s value to their franchise. Since the advent of fantasy sports, which allows the participants to become de-facto GM’s of their own teams, the fascination in these moves has only increased.

There are some parallels in how fans react to trades and free agency signings, they both frequently get dissected by fans and professional talking heads years after the specifics have been finalized. One marked difference, though, is that trades usually are not accompanied by the rhetoric of being “disloyal” that sometimes follows players who merely chose to work where they wanted to work.

And like any free-agent signing or draft pick, a trade could determine whether a team hoists the Larry O’Brien trophy at the end of the season or if they’re hoping for the ping-pong balls to bounce their way during the summer.

There’s a lot at stake for everyone, including the general managers who make these decisions. Whether the transaction is designed to kickstart a rebuild/tank job or add the final variable to the championship equation, they are the difference between a general manager winning Executive of the Year or losing his job.

But which trades stand out as the best for each NBA team? How did these trades impact both franchises that engaged in the negotiations? What were the long-term ramifications for the league? Well, those are all great questions that I hope to answer with this list.

Next: Atlanta Hawks
Next1 of 31Prev post
Use your ← → (arrows) to browse
Load Comments
Event Tickets
Powered by StubHub
Top Stories