Los Angeles Lakers: 5 Likeliest Players To Not Be With Team After Trade Deadline by Kenneth Teape
Atlanta Hawks: 2017 NBA Trade Deadline Outlook by Adam McGee
Next1 of 4Prev post
Use your ← → (arrows) to browse 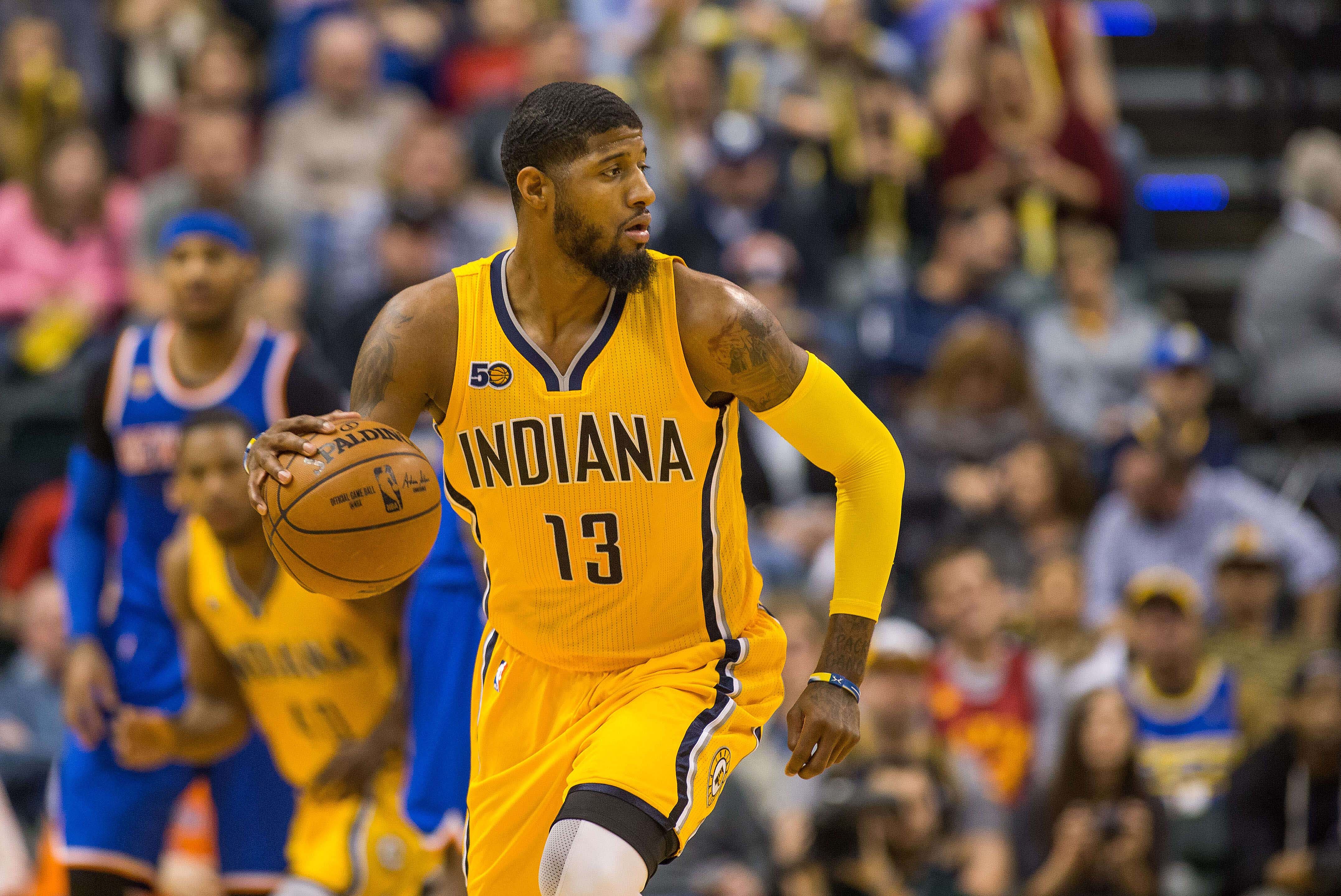 The Indiana Pacers are willing to part with their first round pick in a loaded 2017 draft class to find a player ready to make the team a playoff contender now.

The Indiana Pacers have only 25 regular season games remaining until Paul George potentially begins playing on an expiring contract.

George has the ability to opt out of his contract in the summer of 2018, prompting Indiana to embark on its efforts to appease the four-time All-Star forward now.

According to ESPN, the Pacers have started scoping potential trade partners at All-Star weekend in an effort to bolster the roster for a deep postseason run by making their first round pick in the upcoming draft — a class expected to be talent-laden — available.

With a record of 29-28, the Pacers are ranked sixth in the Eastern Conference playoff race, but have lost six consecutive games, the second longest active streak in the league.

Indiana is just two games ahead of the Pistons for the eighth and final playoff spot, with Chicago sitting one game back.

The Pacers have until Thursday’s trade deadline to bring in additional talent to pair with George, a player determined to bring the franchise its first title since claiming the 1973 championship as a member of the ABA.

George has expressed his desire to remain with the franchise that selected him with the 10th overall pick in the 2010 NBA Draft, but also emphasized he wants to be part of a championship-caliber team.

If he remains in Indiana, George could sign a deal worth up to $219 million, but is hesitant to commit to the team unless the roster improves.

Three teams could provide Indiana pieces to appease George, while securing a potential building block by taking back the first round pick the team is willing to part with this summer.